The Fishbowlis a method for discussing a topic or making a decision. The participants sit in a circle with four to six chairs placed in the middle of the circle to represent the “fishbowl”.

During the exercise, only the people sitting in the fishbowl may speak. When someone wants to speak, they should approach the middle of the circle and touch the shoulder of the person they want to replace in the fishbowl. The person in the fishbowl may finish their sentence, but must then stand up and give their spot to the new speaker. A person who did not get a chance to speak in the “fishbowl” should not be replaced. The training team does not facilitate this process, except to warn the participants that time is running out.

Additional rules may be introduced as needed:

One of the seats in the fishbowl may be reserved for someone the other participants of the fishbowl conversation invite to contribute to the discussion or answer a question. They may invite a particular individual or someone with certain characteristics: “Could a woman join us and tell us…”, or: “Could someone from Kosovo come and clarify…”. If the conversation participants do not invite anyone, that seat remains empty. 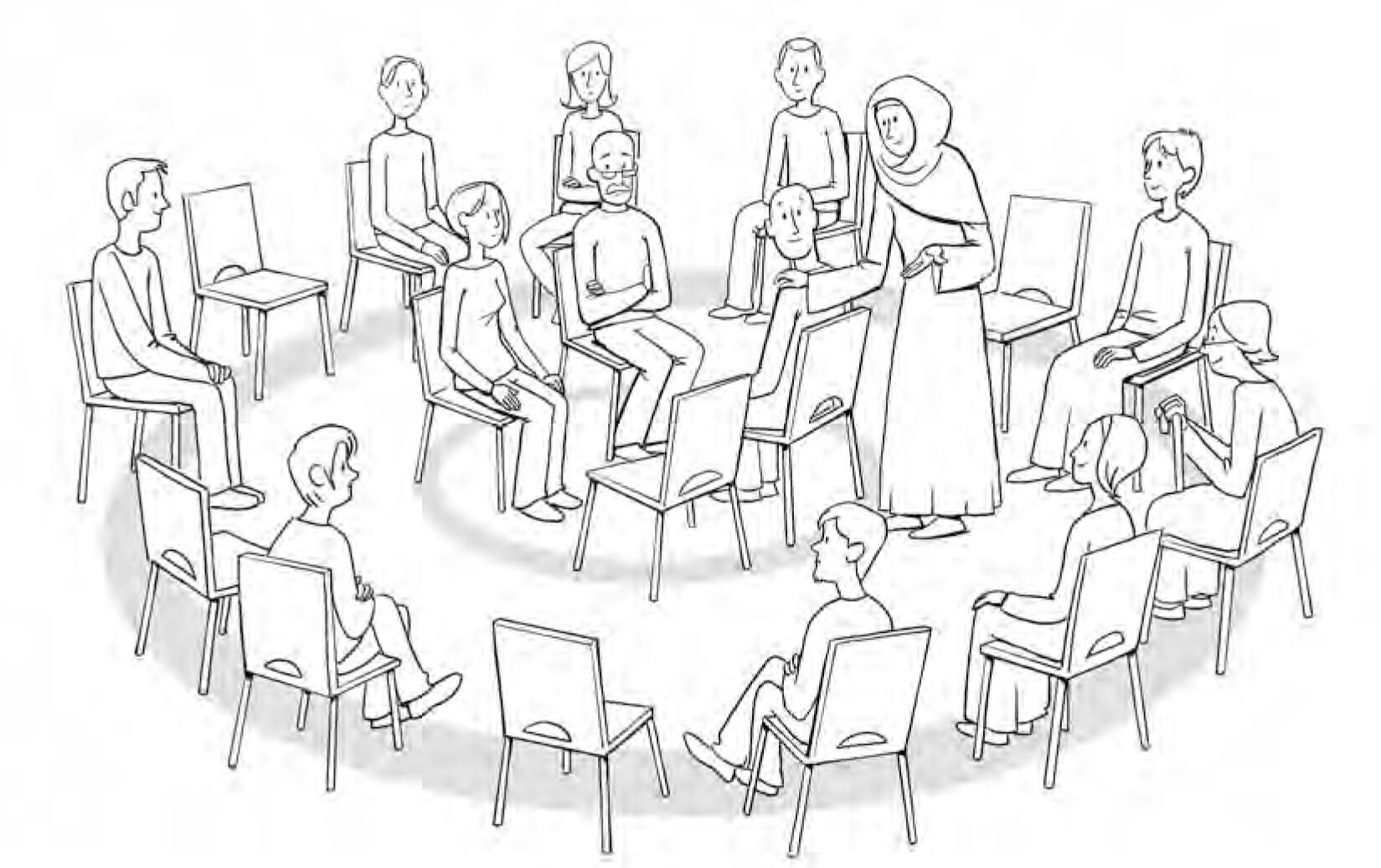 The fishbowl method is good for encouraging open discussions confronting different points of view. If the training team finds that there are many opposing views in the group that are not sufficiently clearly articulated, the fishbowl can also be very useful in articulating various positions within the group. It should be noted that some groups will not respond to this method and that it will not be suited to every moment in the training. For example, if you have a situation where some of the participants never volunteer to participate in discussions, then the fishbowl is not the best method at that moment.